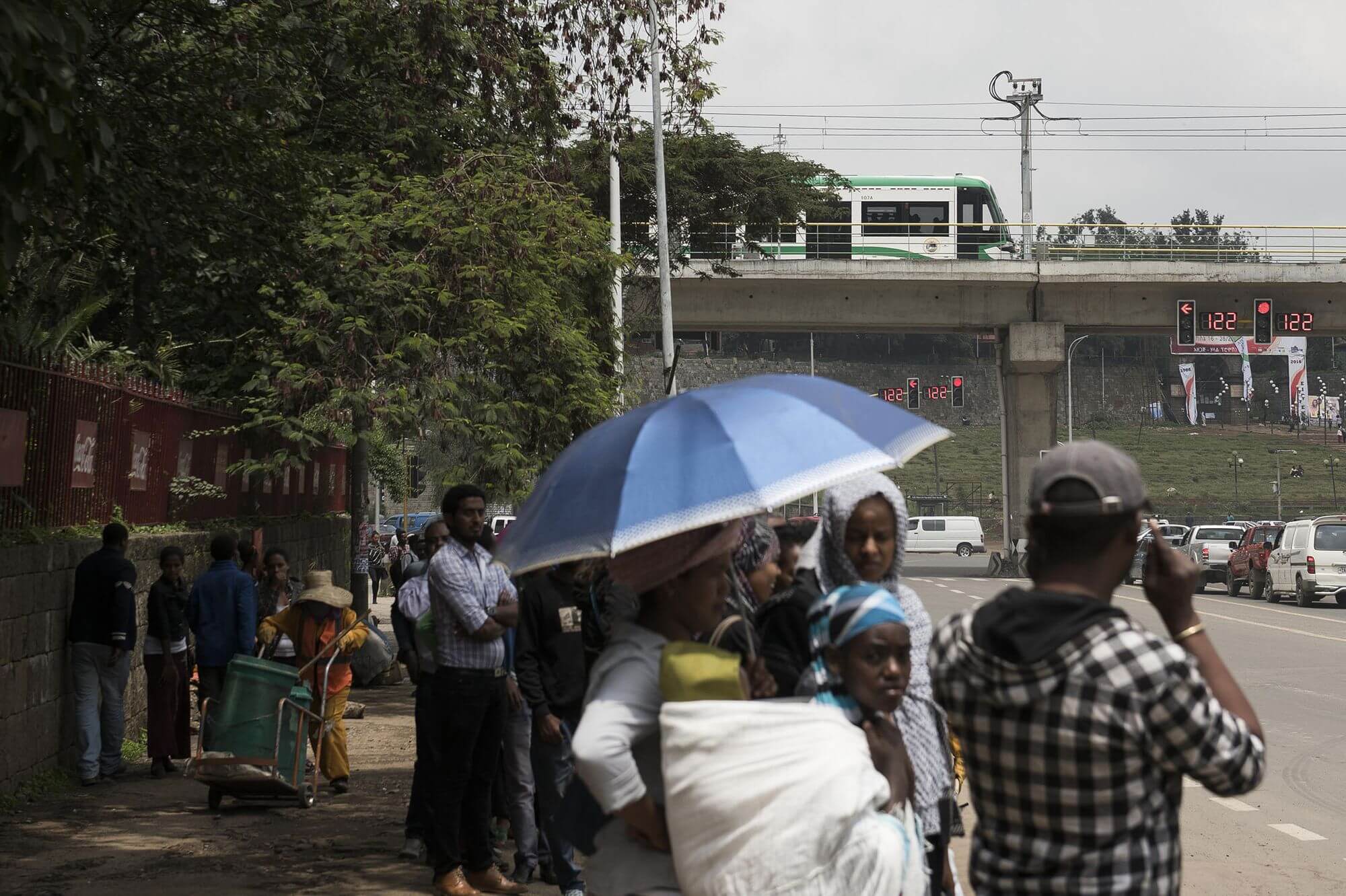 Lenders are lining up to set up businesses in Ethiopia, one of Africa’s fastest-growing and most under-banked economies. Now they need the government to let them open their doors.

They’re wagering that the country’s ambitions to join the World Trade Organization, coupled with increasing demand for capital to support the economy, will lead the government to open up an industry